Home Renovations That Make Sense (And Cents) In Today’s Economy

We recently posted an article on our site about the “Nine Renovations Projects That Make Sense For 2009.” It’s not that in the near future we’re headed to some strange new 2009 world where kitchens are suddenly outmoded and overlooked. It’s because so many people that we hear from really really want to change parts of their homes but they are just terrified of making the investment right now. And, I can’t blame them. Most of us have been touched by the recession in one way or another and are spending less and spending smarter. And for most of us, that change was a good thing! So good can come out of bad…but what to do about that house?

While I sheepishly consider myself an expert in the field of remodeling, I would not say I’m the person you want making all your investment decisions. So when a client wants to spend thirty thousand dollars, sixty thousand dollars especially two hundred thousand dollars on my services I want to help them understand that they are making a smart and sound investment. (That’s how AK won the award for MarketPlace Ethics from the Atlanta Better Business Bureau, but we’ll save that story for another day!) This assurance has become even more important over the last 6-8 months. So if you don’t feel like reading the whole article above, let me tell you a little about what it says.


So, in a nutshell, there are still things you can do – and do well – that will be a good investment in your home while also making it more livable for your family in the here and now. 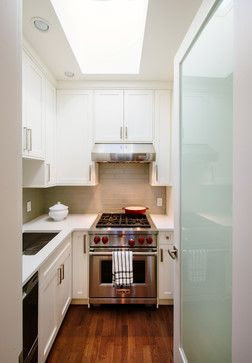 What Is A Spice Kitchen?